The Montana Eleven is an 11-unit, market-rate apartment community in the North Portland community of Arbor Lodge, consisting of six studio units and five 1-bedroom units. Edge was approached by the previous developer that was unable to execute on a permit ready set of plans. The location was desirable because it offers easy access to I-5, and the nearby Interstate MAX line, and walkable to nearby New Seasons and other bars and restaurants.

Development - Edge Development finalized negotiations to purchase the lot in September of 2019 for $475,000, or approximately $106/SF. The sale closed in November of 2019, and included the “permit ready” set of plans., which saved Edge nearly 10 months of additional time and money for design and permitting. Edge believed they could add value by re-designing some of the interior unit layouts (non-structural) to make the units more desirable from a livability standpoint. Edge knew that this redesign could be permitted while the site and foundation work was underway. The design was a modern Scandinavian aesthetic that Edge believed would be an attractive and unique building for the up-and-coming Arbor Lodge neighborhood that has been an area of significant growth and redevelopment.

Construction – Edge Development acted as the General Contractor and started construction in November of 2019 and finished on schedule, in less than 12 months, and 3% under budget.

Management – Leasing began in November of 2020 and stabilized in mid-2021 during the middle of the pandemic. The leasing team did a phenomenal job of offering different incentives and concession packages to help get the building full, and ready for sale. 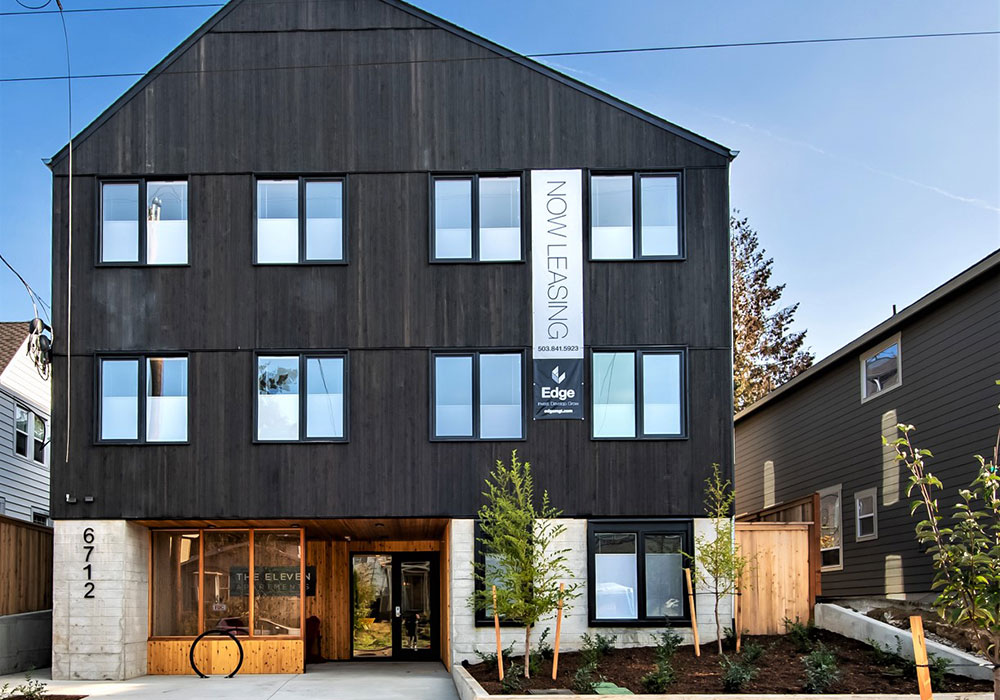 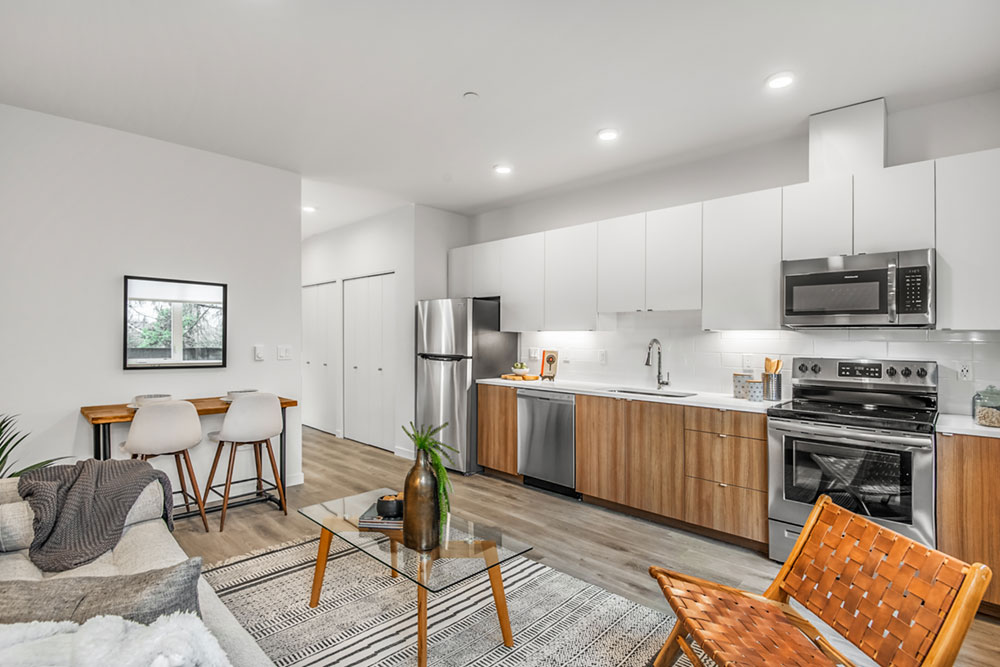 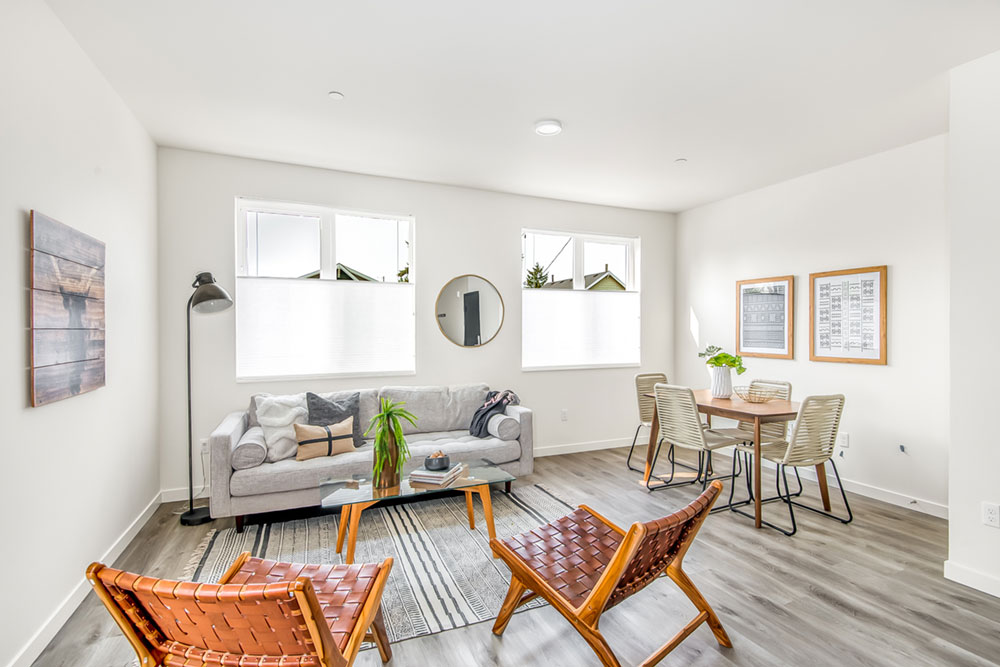 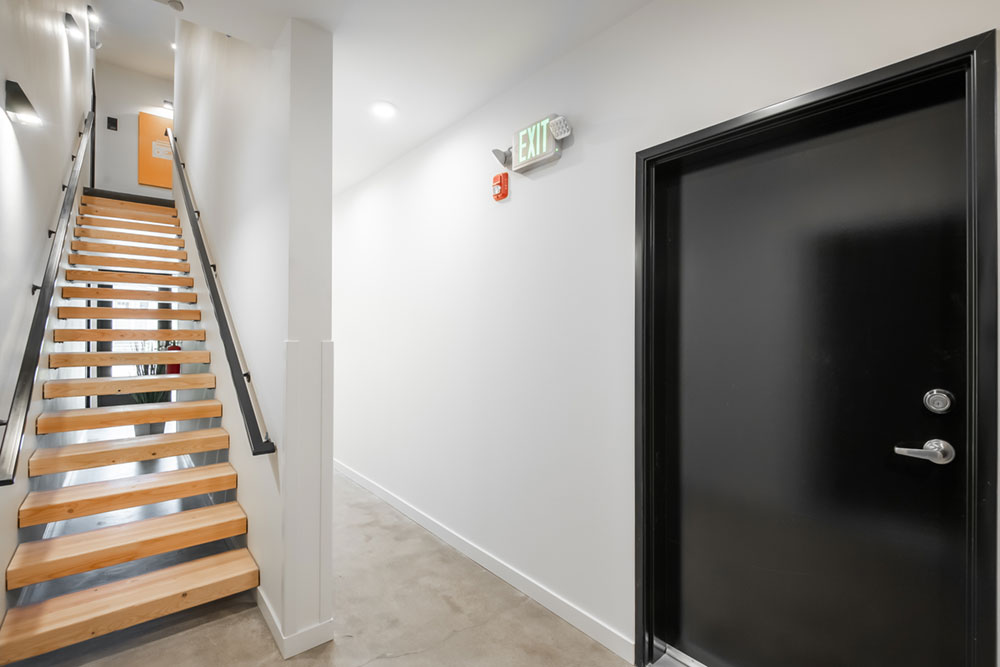 Successful relationships are the foundation of every Edge property.